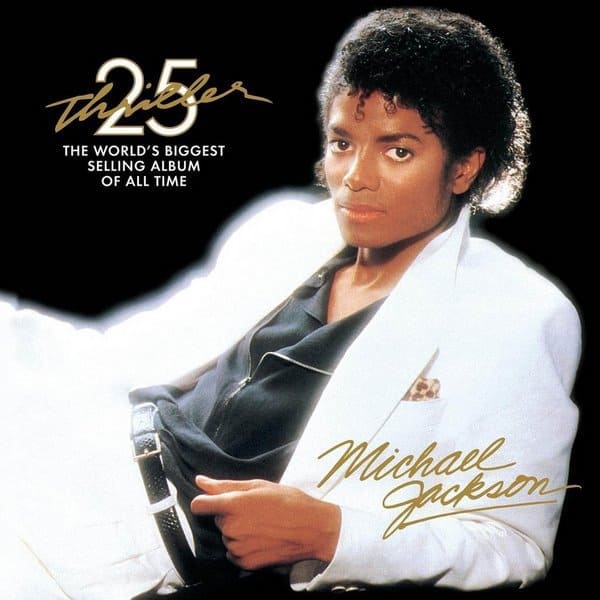 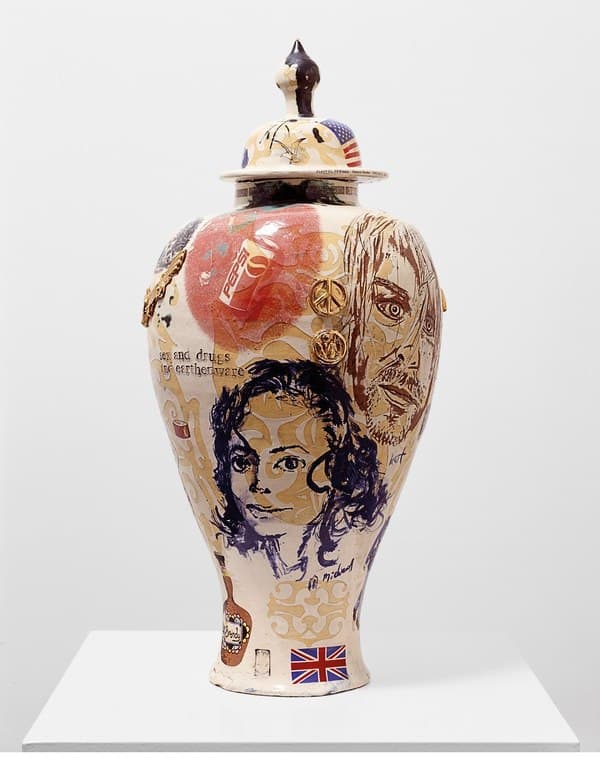 The “Michael Jackson: On the Wall” exhibition will be open to the public from June 28, 2018 to October 21, 2018, showcasing works of over 40 artists, drawn from public and private collections around the world, including new works made especially for the occasion.

“With his incomparable style Michael Jackson indelibly influenced not only the music scene but the worlds of art and fashion as well. It therefore fills us with pride to have the opportunity of supporting this multi-facetted endeavor as part of our corporate arts program,” says Ingo Wilts, Chief Brand Officer, HUGO BOSS AG. 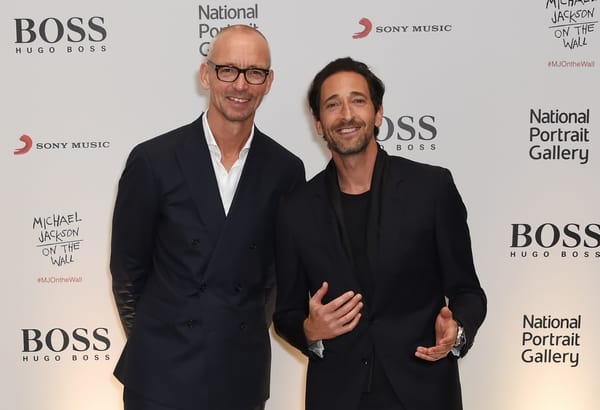 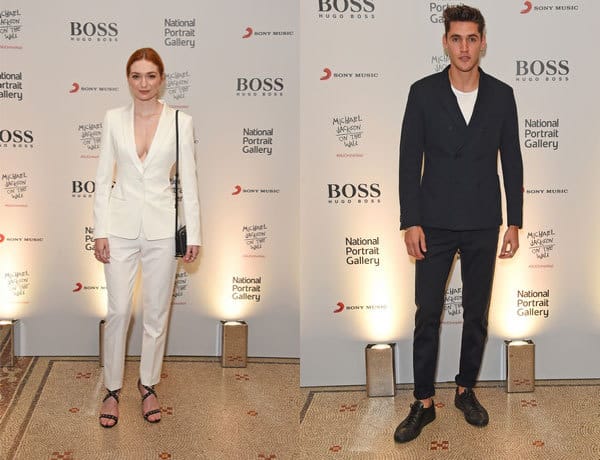 On the occasion of the exhibition sponsorship, BOSS releases a capsule collection in collaboration with the Estate of Michael Jackson. It includes a new edition of the iconic BOSS suit that Michael Jackson wore on the cover of his game-changing album “Thriller”, accompanied by three unisex T-shirts, each featuring iconic moments in Michael Jackson’s career. The collection pays tribute to the pop legend as both an artist and a style icon, designed to celebrate the King of Pop on what would have been his diamond (60) birthday.

All four products will go on sale around Michael Jackson’s birthday, 29 August, online and in selected BOSS Stores worldwide. 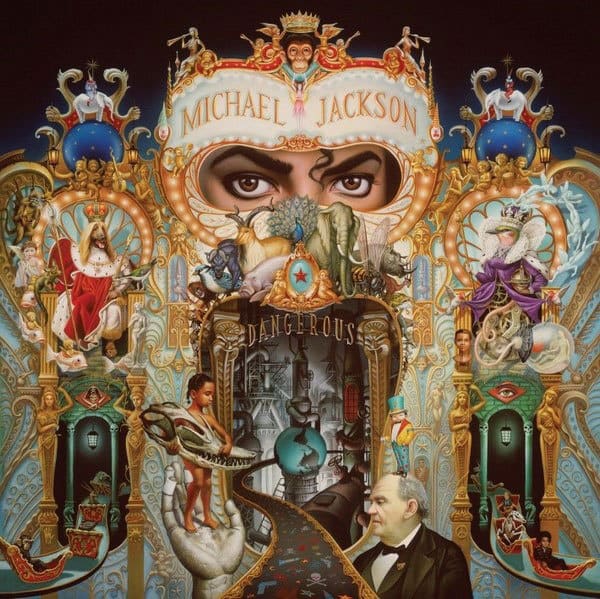 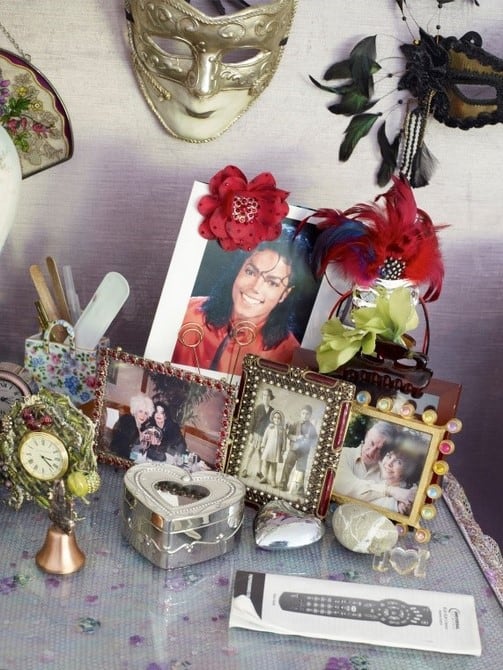